Kutch and its women: The Changing Scenario:

The focus of KMVS’s socio-legal interventions in the first two decades (as other similar interventions in the country) focused on building consciousness on issues of violence amongst women, advocacy for stronger legislations for tackling domestic violence, building capacities and women’s access to the judicial system, and training a core cadre of para legals who took up the above activities. However the reality is that despite growing awareness amongst women, greater access to laws, and better laws to counter domestic and other forms of violence, gender based violence and concerns around safety and security of women and the girl child, is increasing tremendously. 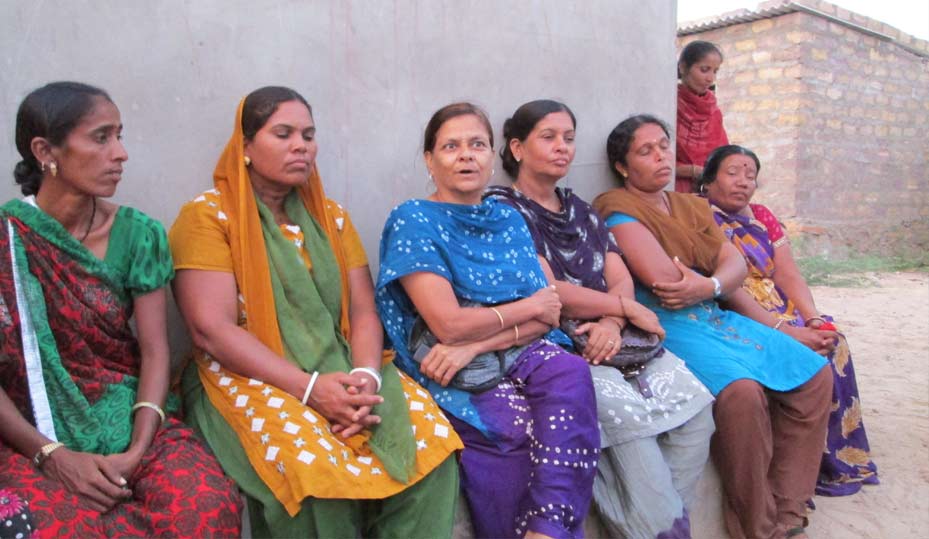 If we look at the figures of Kutch, the official figures shows that during the decade 1991-2000, in total 948 cases were registered under the IPC Ss. 498 A and 306 (which respectively stands for physical-mental  cruelty and unnatural death) which have escalated to 1559 in the next decade of 2001-2010(1).  This clearly shows a staggering 40% rise in the number of registered cases. Since KMVS has launched “Hello Sakhi” in May 2010, about 636 cases have been registered in the past one year. Given this experience, we have reasons to believe that the number of cases being registered is still low. This juxtaposed with the sex ratio of Kutch, which has declined from 942 in 2001 to 907 in 2010 according to the Census, reflects the deteriorating situation of women and the girl child in the region.

This increase cannot be attributed solely to the increased awareness and reporting. There are many reasons for it, for instance:

[1] This data has been provided by the Dept. of Police, Bhuj-Kutch in response to KMVS’s request for this information. This is from the records of the local Crime Bureau.